As a photographer, I am rarely in photos taken at family gatherings or other events. However, whenever I am at the same event with my bestie she makes sure I am in photos, even if she has to take them herself.

I’ve wanted to have my very own photo shoot, especially after my girlfriends photo shoot (see post dated February 6, 2015, The First Photo Shoot of 2015), so Monday I asked my daughter to photograph me and she obliged. It was not the greatest experience for either of us! We started outdoors behind my home where there is a mini forest. I took a citronella candle as I suspected there would be insects flying around, and were they! The candle DID NOT deter the insects, as there were still a gazillion insects flying around me, I think because of the scented lotion I was wearing. Did you know that insects do not have noses, they smell with their antennas and can smell at long ranges?

Taylor was unable to photograph me in a relaxed state. Every couple of minutes she’d screech or scream; temporarily alarming the insects and that was comical and annoying at the same time. Clearly the candle was not doing the trick. So our planned 30 minute shoot of the forest as a back drop lasted about 8-10 minutes. I would have stayed, as a few little flying creatures were not going to deter me! But after a few minutes of watching and listening to Taylor it became distracting.

So on to another location away from the forest. We ventured out to another not so wooded section of my community, where the forest was a distant background. We tried a few more areas as backdrops and our final location was inside the house, because by that time my poor child had itchy, swollen, and runny eyes and I wanted to put her out of her misery.

Overall, it was a successful photo shoot as enough photos were taken that I was able to select those that I wouldn’t mind sharing (even though I need to work on my styling. It ‘s so much easier styling others), which is a good thing because I am not very photogenic! GOOD JOB and thank you Taylor, you were such a trooper! 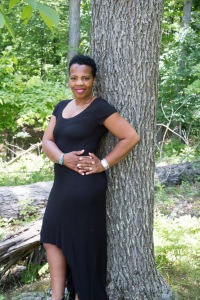 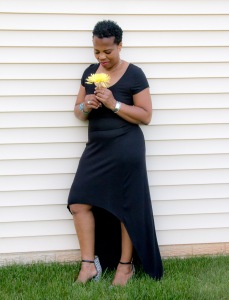 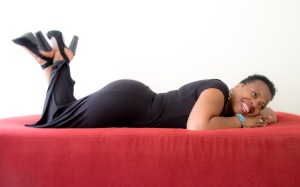 7 thoughts on “My Photo Shoot”